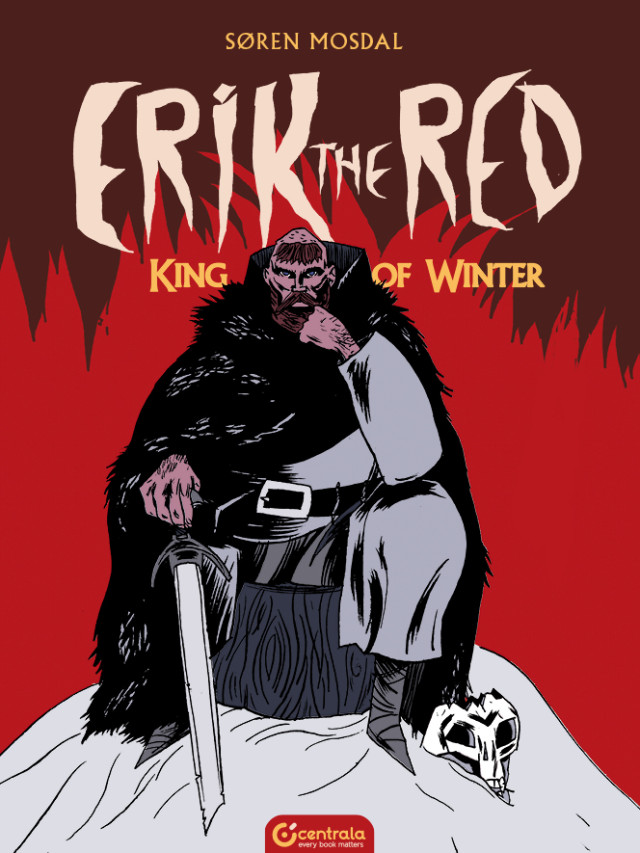 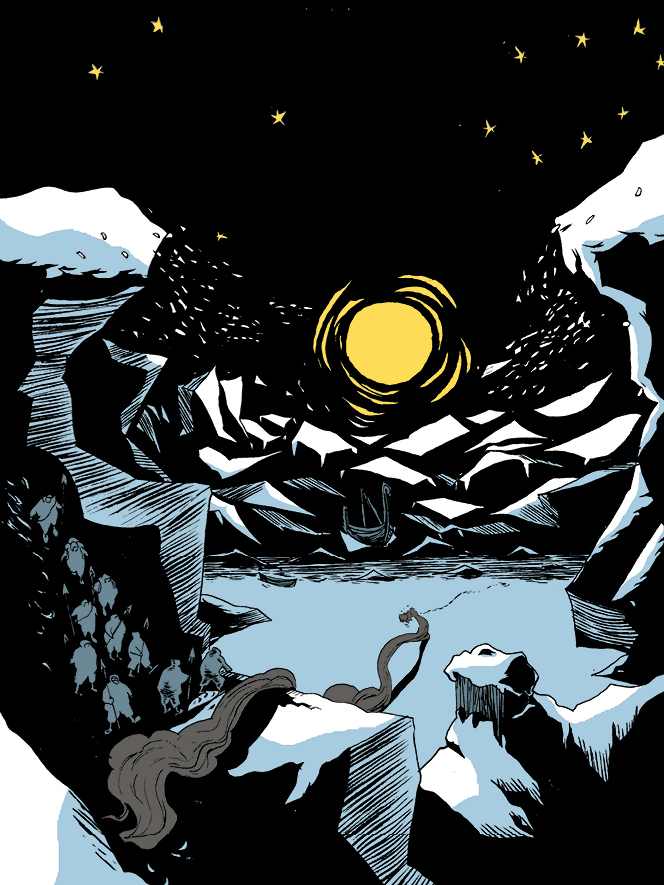 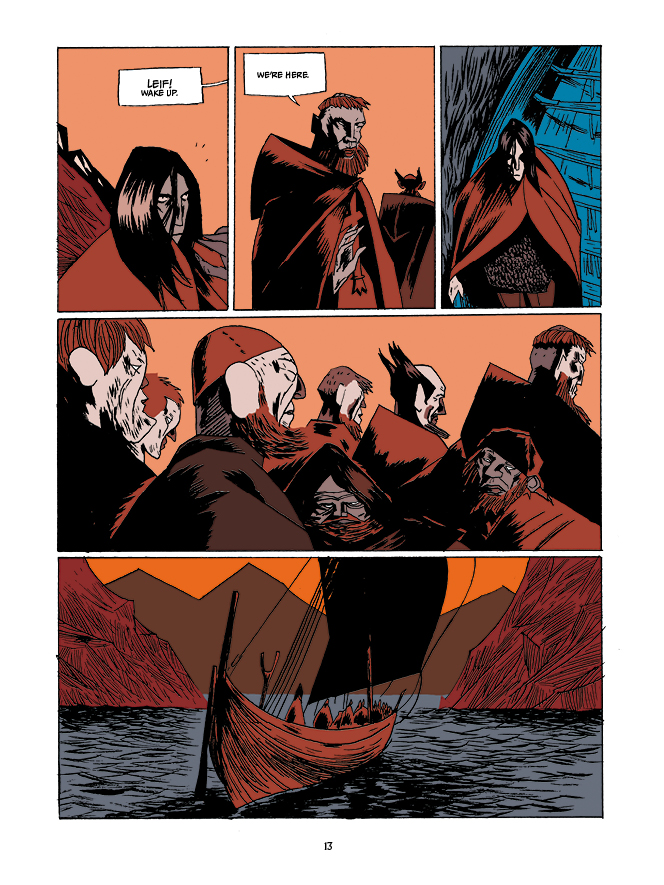 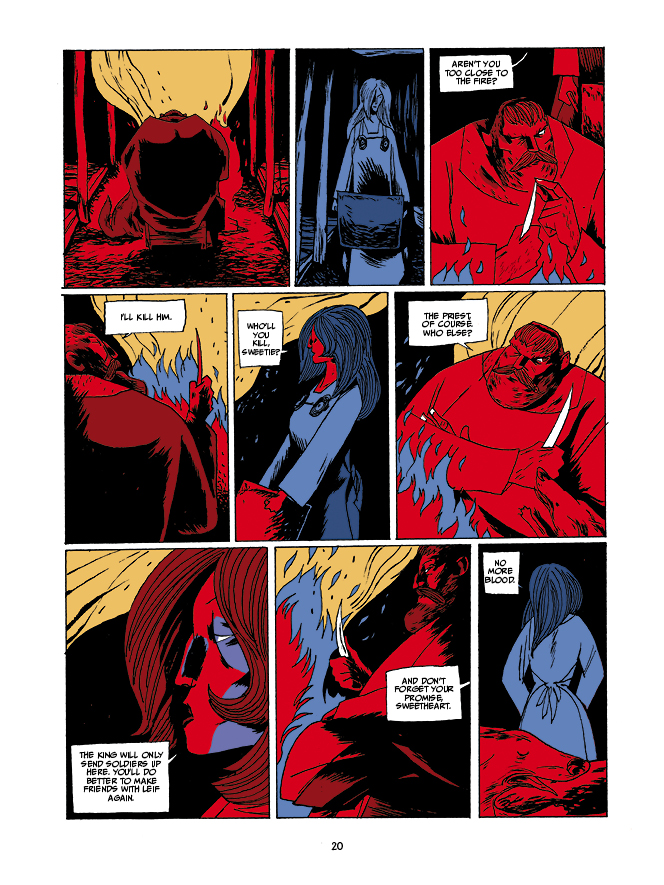 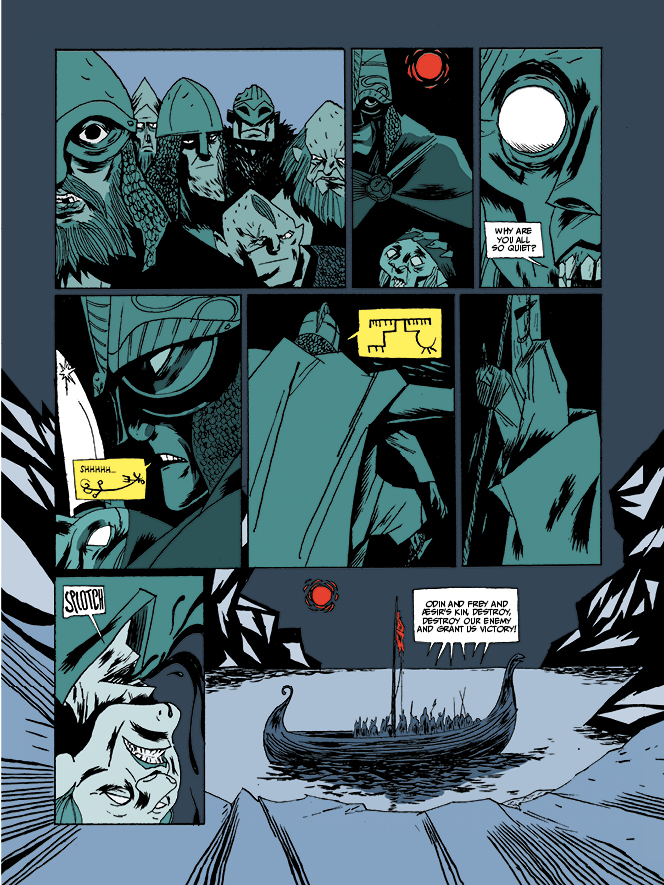 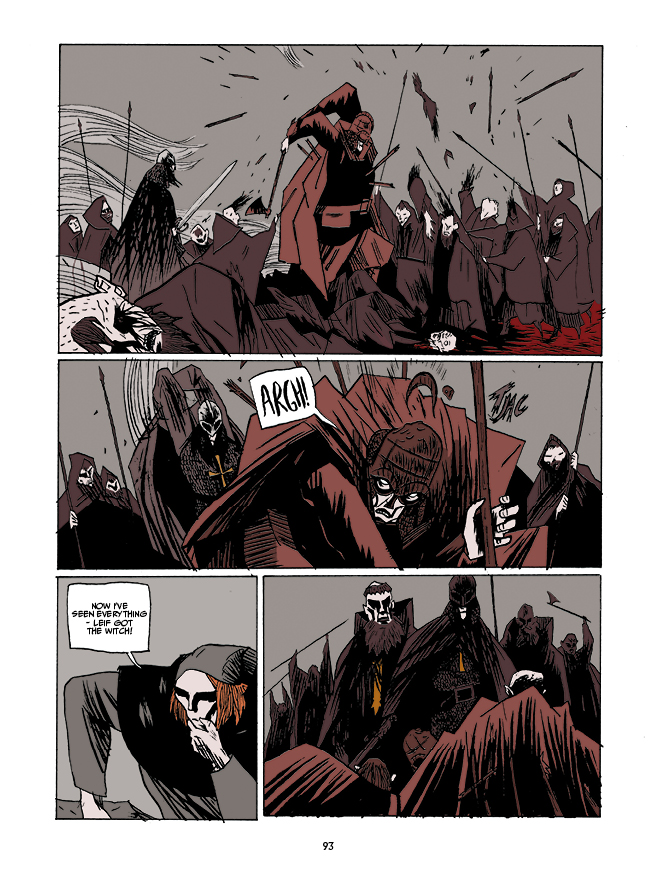 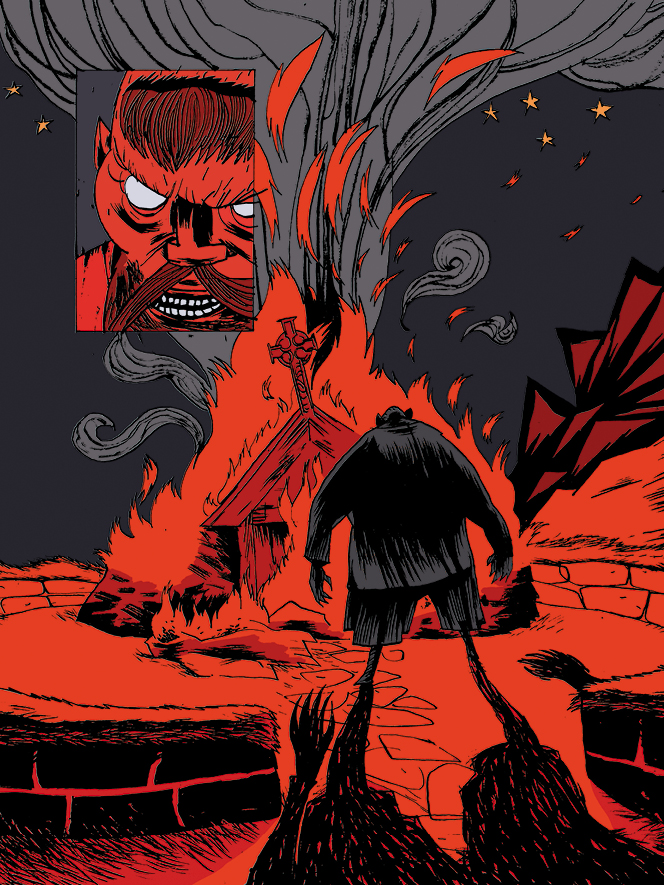 Erik the Red - King of Winter

Erik the Red – King of Winter

Inspired by the real story of the colonisation of Greenland, a tale of the wild North, masterfully told by the Danish author Søren Mosdal.

In the year 982, Erik Torvaldsson, also known Erik the Red, left Iceland following a bloody feud with his neighbour. He set out to find a mysterious island to the north. He found it and, to attract settlers, he named it called it Greenland.

With gifts and bribes he ruled his colony undisturbed by Christian kings and priests until the beginnig of the year 1000.