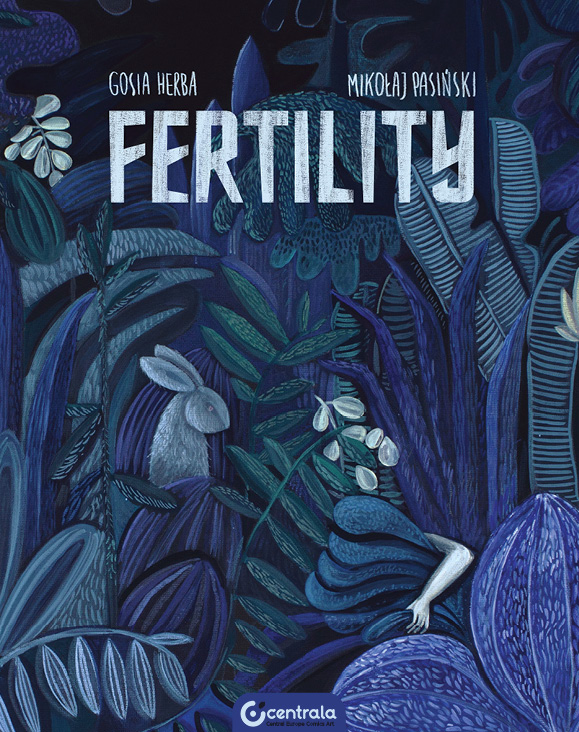 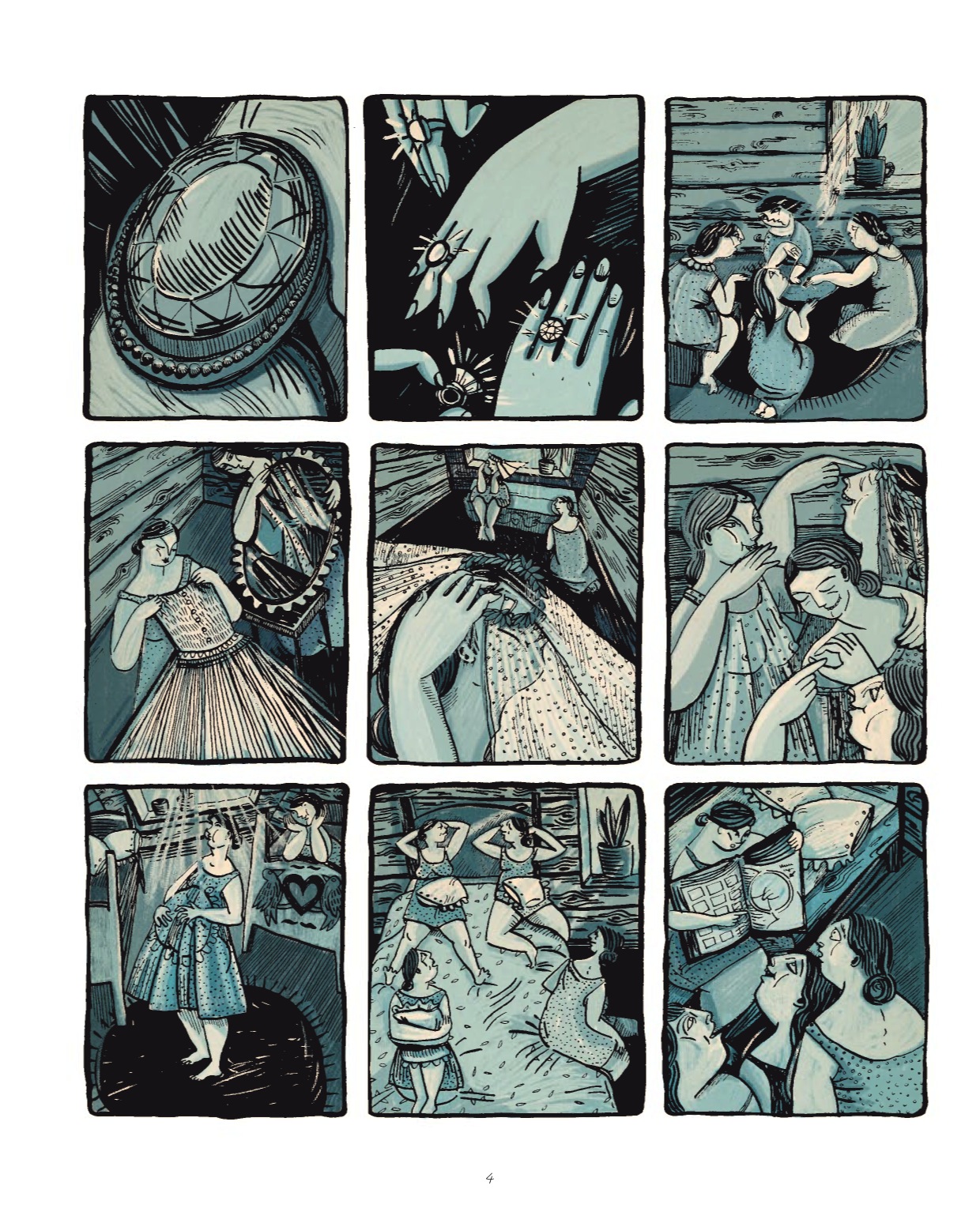 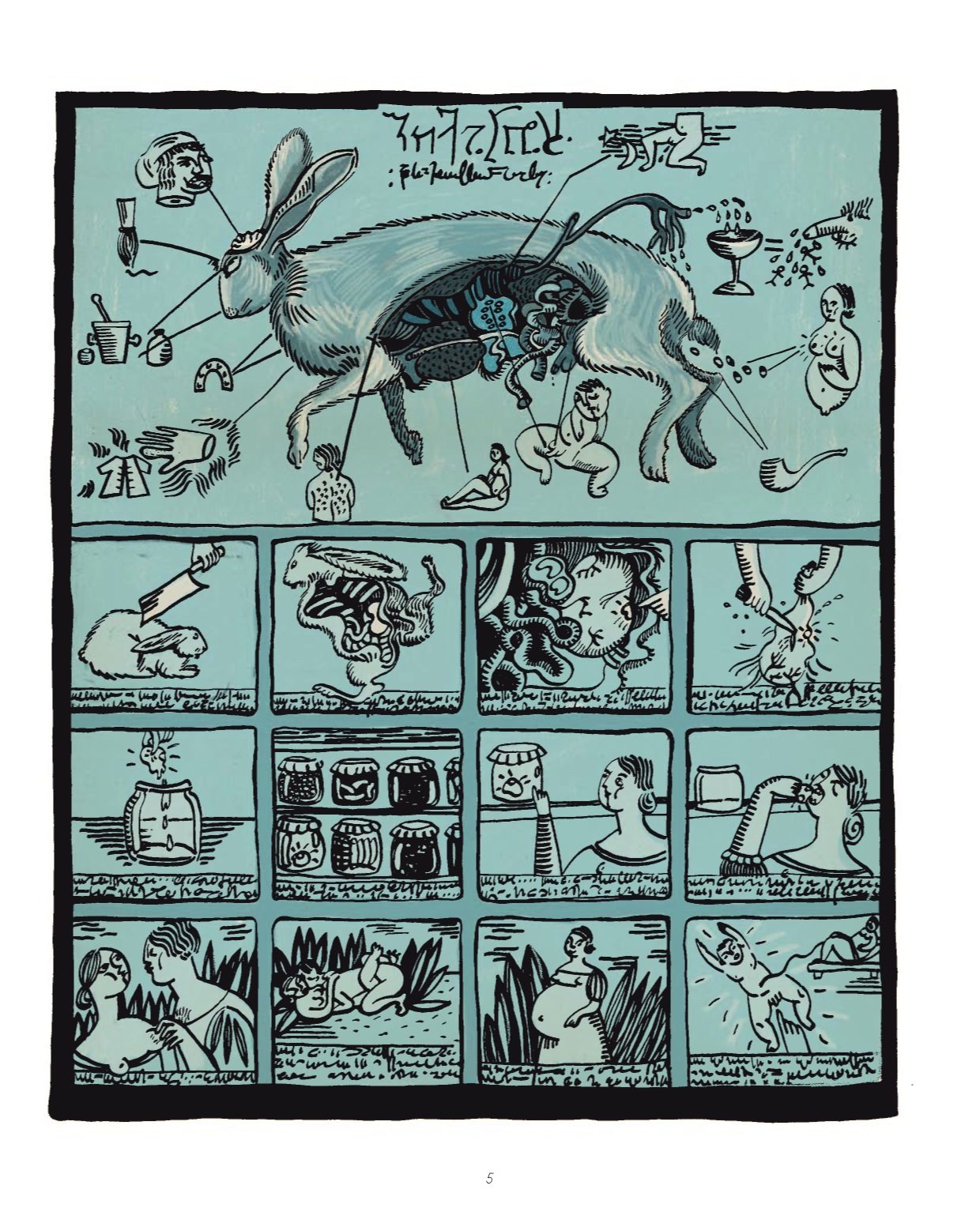 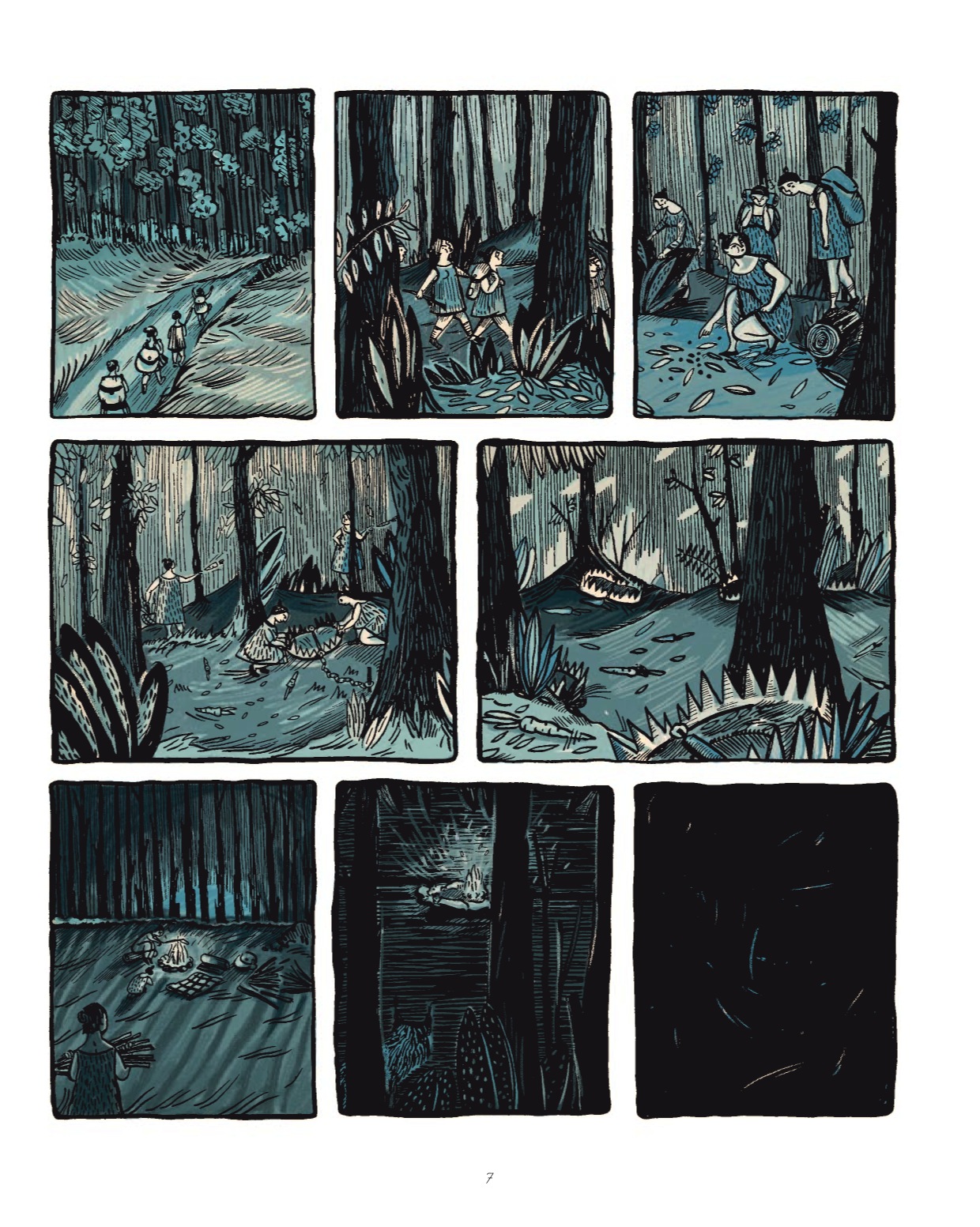 Suggested for Adults only 18+

“Fertility” is a beautifully drawn, dark parable about cruelty and vengeance. About instincts, desires, and secret beliefs.

It is believed that the rennet of a hare, taken with food, promotes the conception of male offspring. A few days before their big wedding, four village girls set out on an expedition to trap a wild hare. Little do they know about severe consequences their actions will have.

For mature readers only

Gosia and Mikołaj both live and create in Wrocław. Gosia Herba is an illustrator and art historian. On a daily basis she works drawing illustrations for journals, magazines, music publications, and various institutions. She also paints and makes comics. In her works, she often refers to motifs found in myths and fairy tales, and uses figures of human-animal hybrids, degenerated creatures, and deformed bodies. Mikołaj works as a graphic designer.
Together, they make children’s stories and comic book scripts, as well as work on the TARTARUS – GifArt project.

← Adventures on a Desert Island Blacky by Mateusz Skutnik in Birmingham →