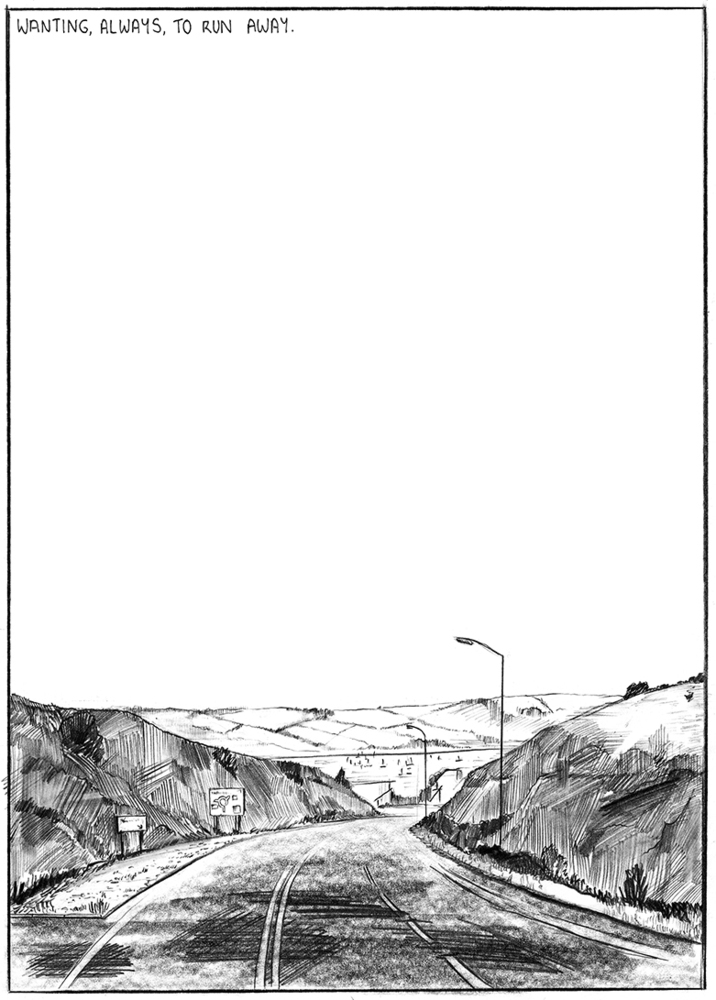 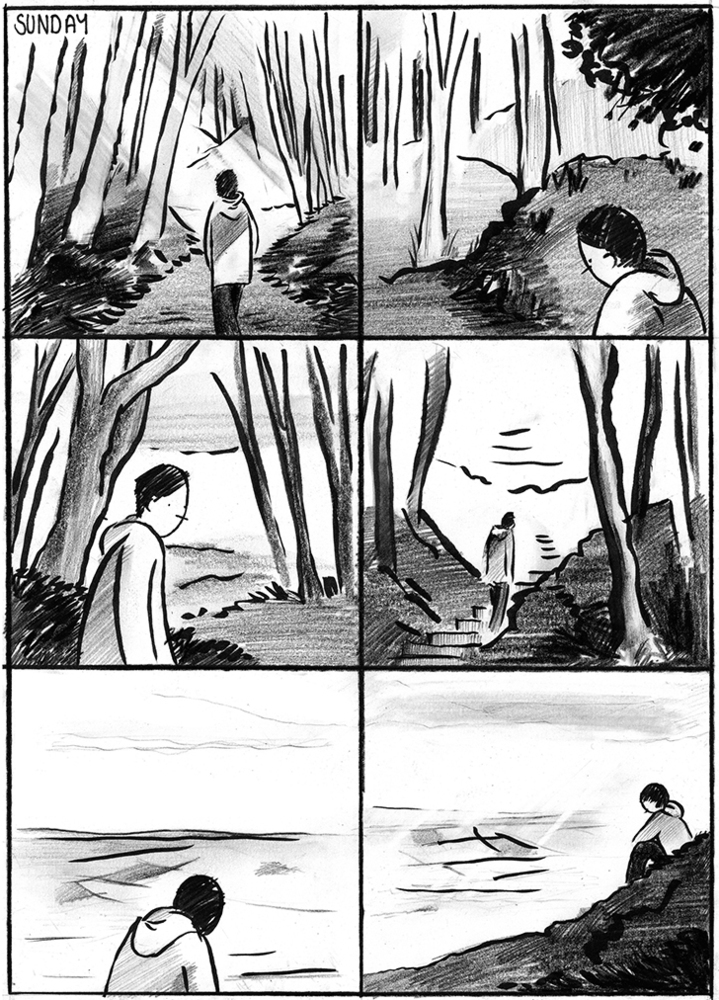 “Quite simply… one of the most important and intelligent creative voices in current U.K. small press comics” 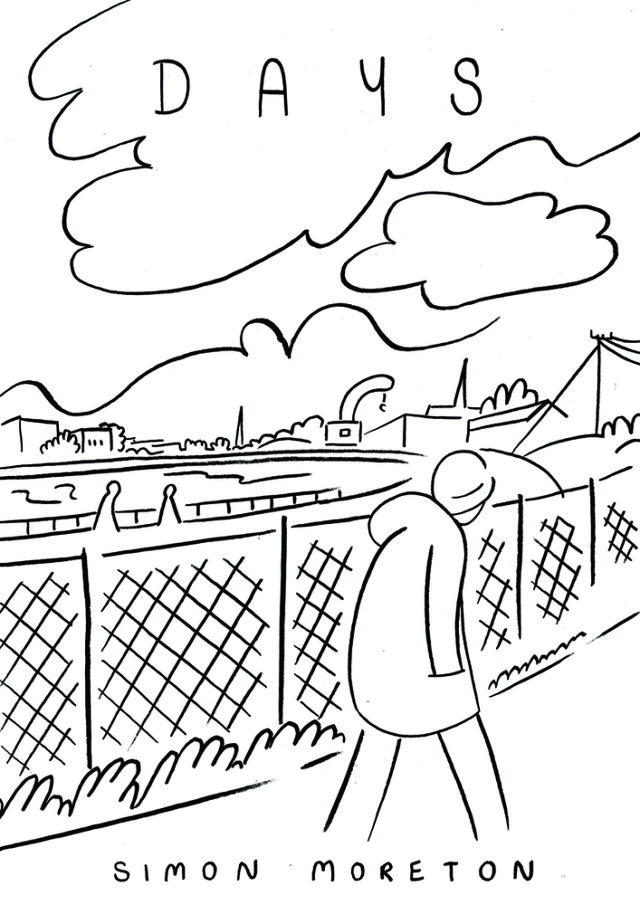 “Quite simply… one of the most important and intelligent creative voices in current U.K. small press comics”

The collection covers Moreton’s comics output from 2011 and 2012, including three out-of-print issues of his acclaimed ongoing autobiographical series SMOO, and ten strips created for anthologies, including one previously unpublished piece.

“Moreton is using the comics medium to its greatest extent, encouraging us to derive every possible ounce of meaning from the imagery he presents”

Days features an all new wraparound cover, extensive notes on the work included, and a short essay by Moreton, offering a perfect entry point for new readers, and a different perspective for existing fans.

“Moreton’s very much in the John Porcellino wing of comics-as-poetry school as he tells very short stories about his environment, his memories and his anxieties”

When asked about Days, Moreton said:

“I’m really proud of the work in this collection. It documents a turning point in my zine making where I was finally starting to get a sense of what I really wanted to try and do with my stories and drawings. The work collected here shows that period of experimentation, but also that period of my life in pen and pencil. It makes me happy and humbled to see my zines put together in this way.”

“There’s nothing overly expressive, but absolutely nothing hidden either: there’s a moving intimacy in Days’ simplicity, an openness and frankness that astounds.”

Robert Wallis, A Place to Hang Your Cape

“Moreton is an interesting artist. He is a scholarly observer. He is a second-generation indie cartoonist. In many ways, he is a young British version of John Porcellino. Looking over his work, he does a nice job of evoking teenage angst in the suburbs and the overall longing of youth.”

“The reductive nature of Moreton’s minimalism fills me with joy every time I see it. The few lines he drops onto the stark white pages may tell of isolation, often of despair, of escape, of memories of something lost, but there’s also a sense of hope, of moving up and up, to the sky, to the future, to satisfaction, contentment, beauty. Days captures an artist evolving, sets it before us so we can share it all. So recommended.”

“The closest comparison I could make would be John Porcelino and his KING-CAT comics, though. Both have an elegance and economy of form artistically which suggests the simple yet often emotionally sophisticated messages they wish to convey.”