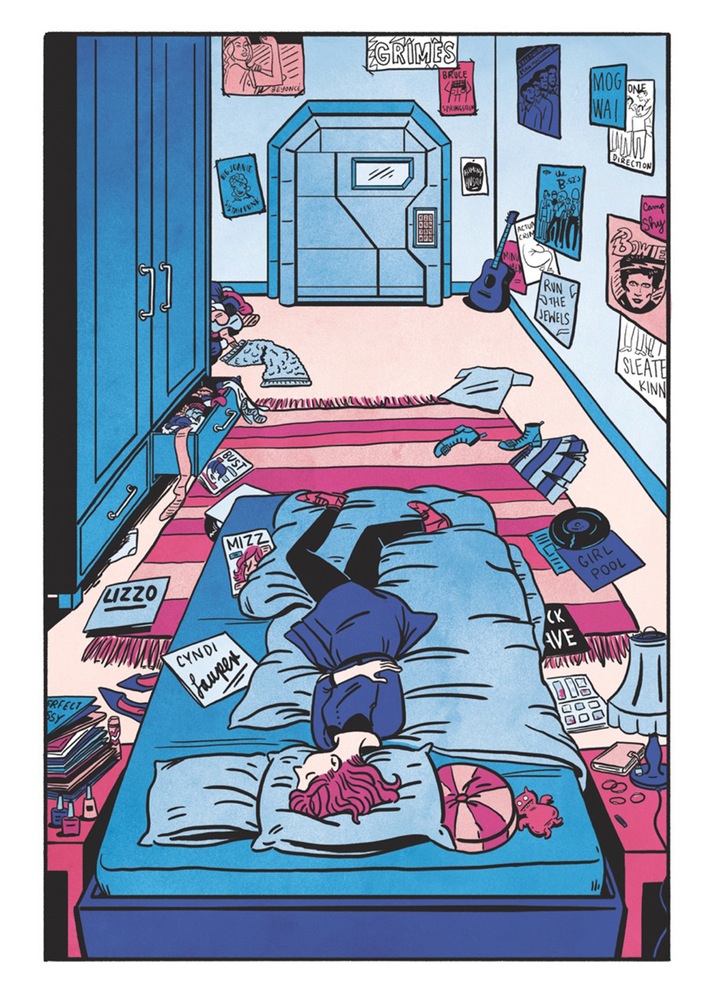 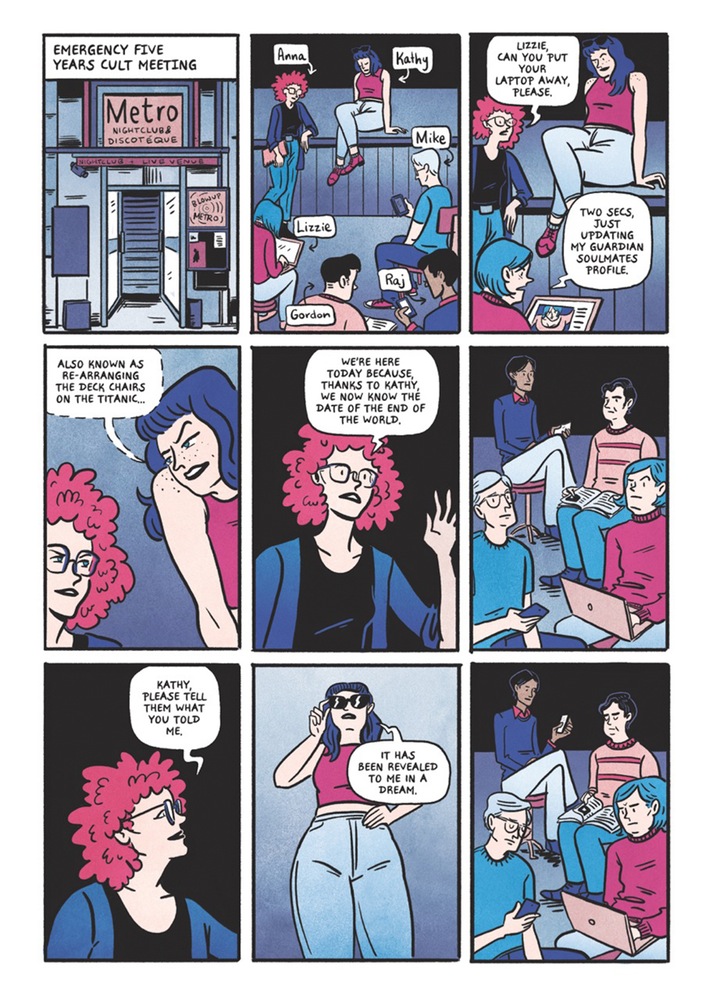 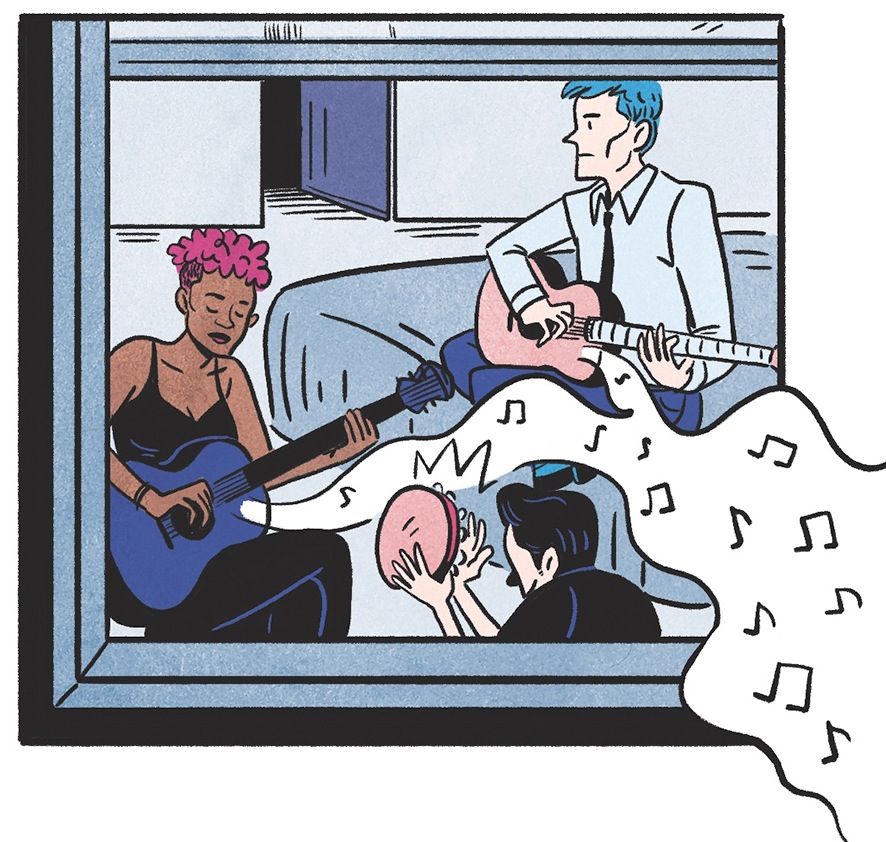 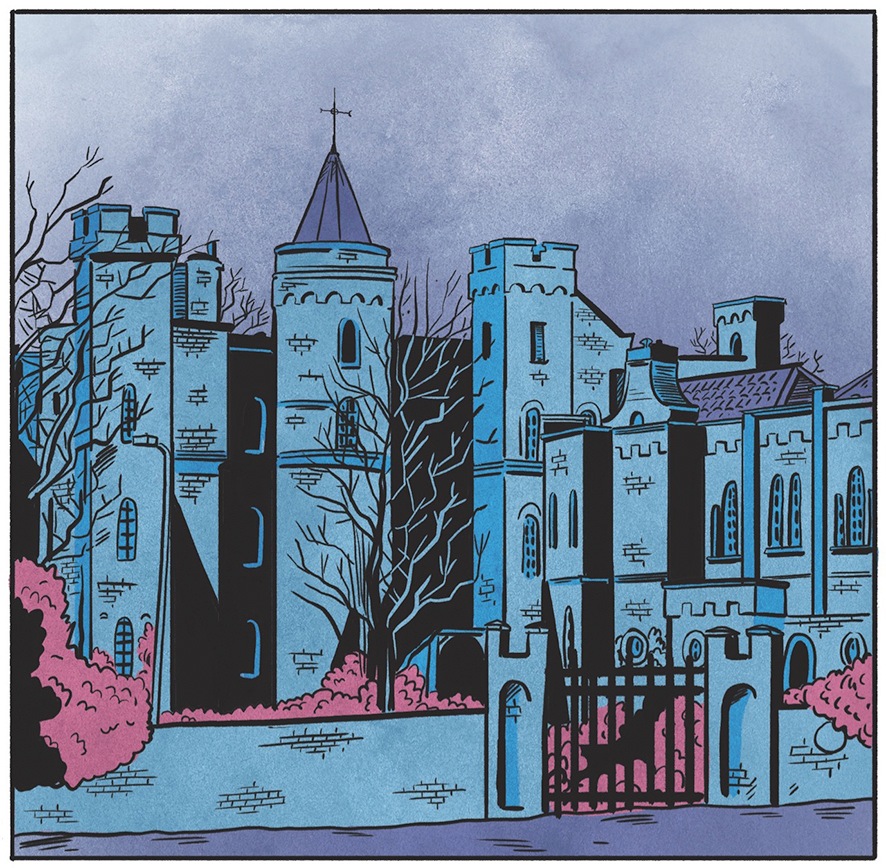 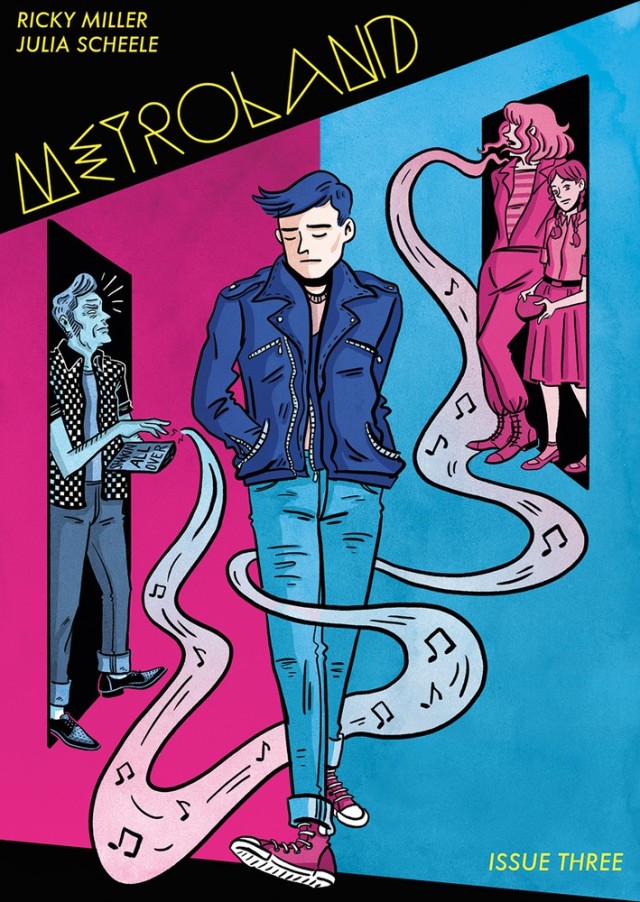 Kevin starts to investigate the disappearance of Jessica Hill and his discoveries take him to the mysterious record company, Skywalker Recordings, home of many of the greatest artists in the history of popular music.

Meanwhile, Kathy lets the Five Years Cult in on her ability to see visions of the future and Stardust’s life takes a further turn for the worse.

All this, plus a brilliant new extra Metroland strip about a neverending party, written and drawn by exciting new comics talent, Bethan Mure.