View cart “Do you miss your country?” has been added to your cart. 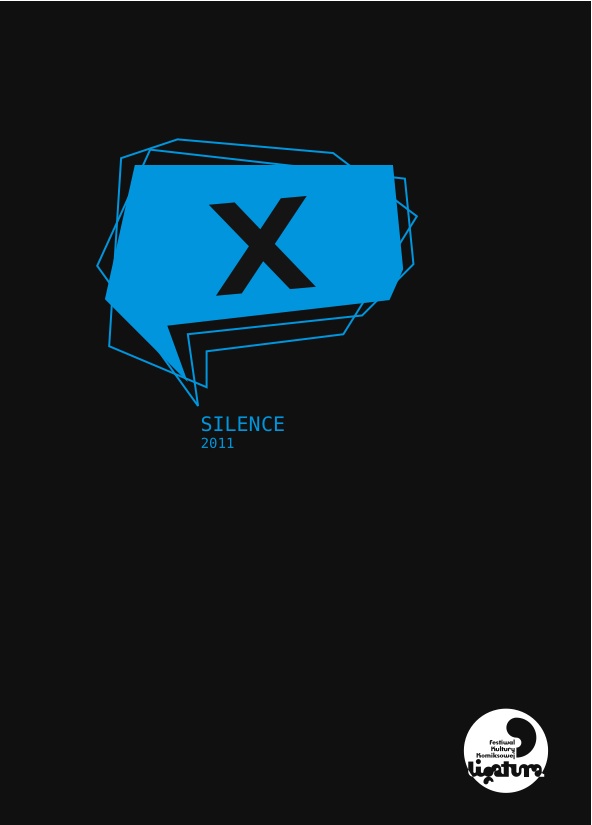 The Silence Anthology is an outcome of Silence competition that ran during 2nd International Comics Culture Festival Ligatura (in June 2011). The idea behind the contest was to promote the comic book art form where the only form of narration is through images. See in how many ways you can understand the word silence.