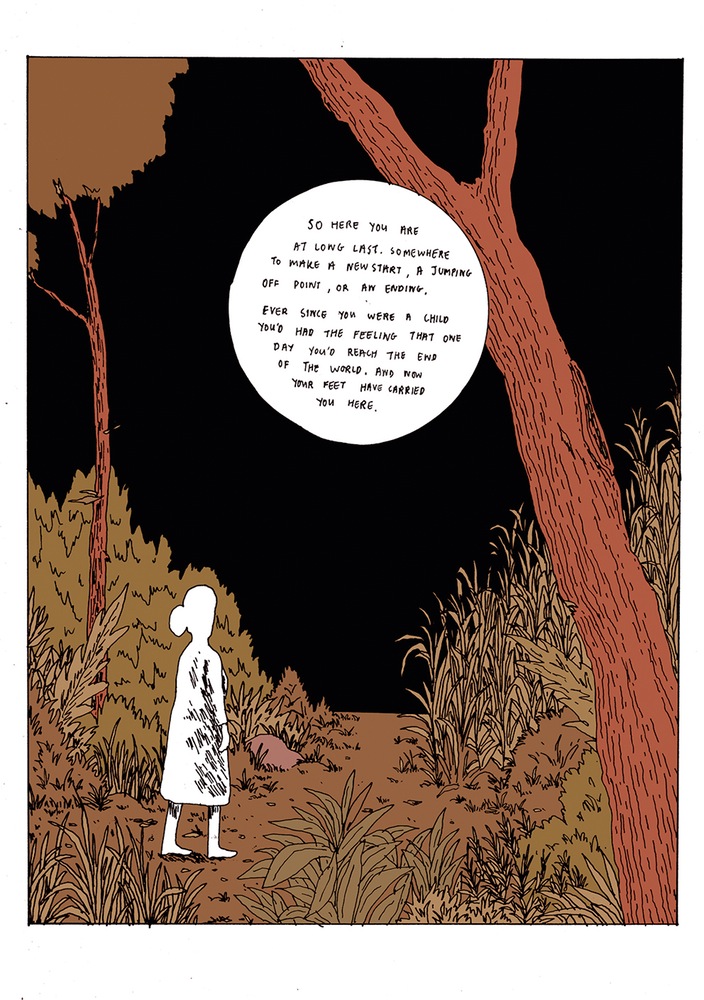 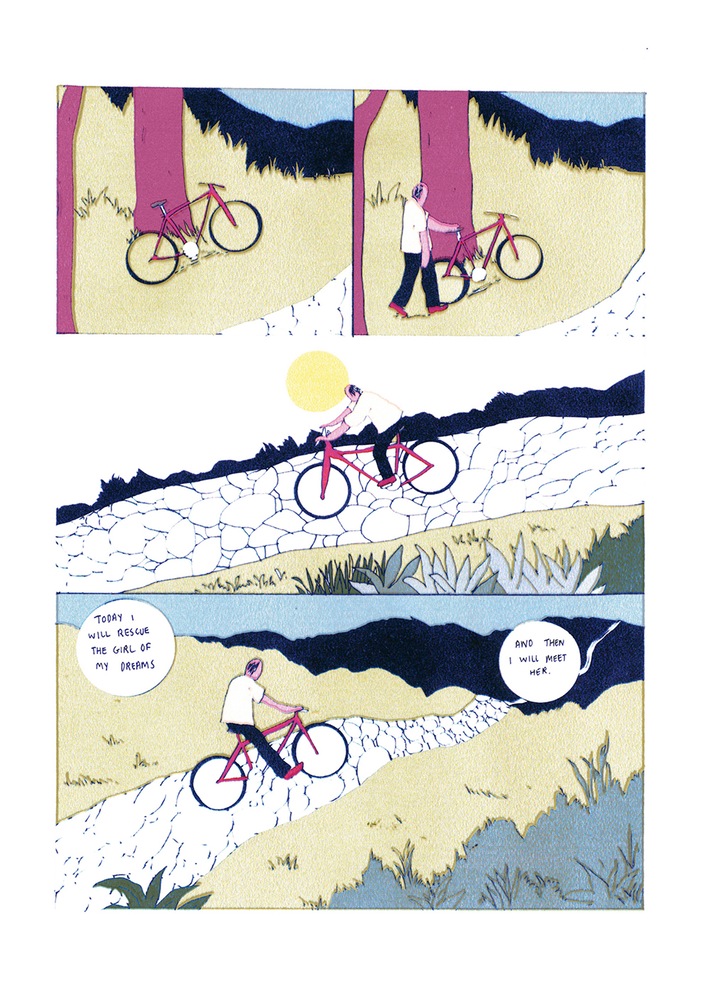 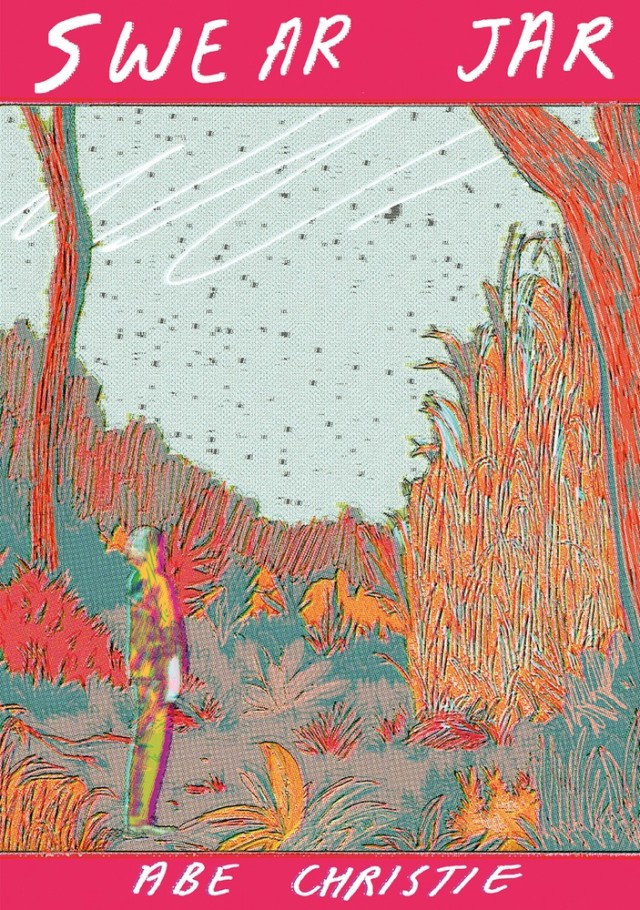 Swear Jar collects a series of short comics drawn between 2014 and 2015 by Abe Christie, one of the most talented and unique creators to come out of the UK small press in recent times.

Occupying itself chiefly in flirting with neurosis and mundanity, Abe’s work attempts to keep a gentle humour whilst querying the value of ones nemesis, failed friendships, and the inconveniences of finding oneself radioactive and powerless.

Abe is a cartoonist and former art student based in London. He spends his days working a dead end job where he dreams of other lives he might have lived, then attempts to live them in comic form. Swear Jar is the first published collection of his work.