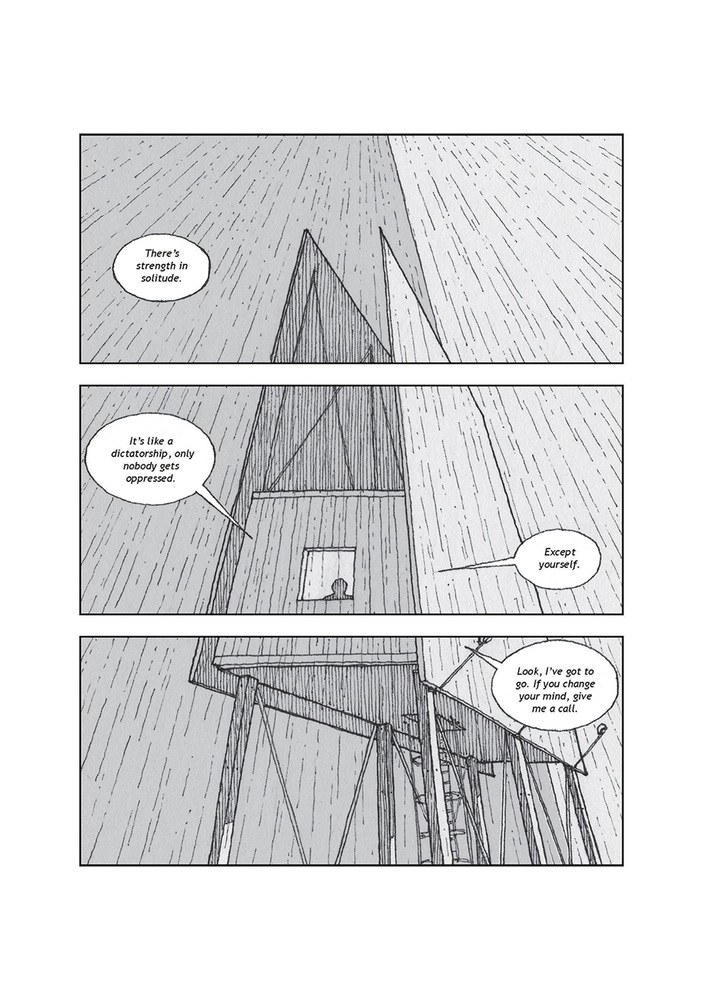 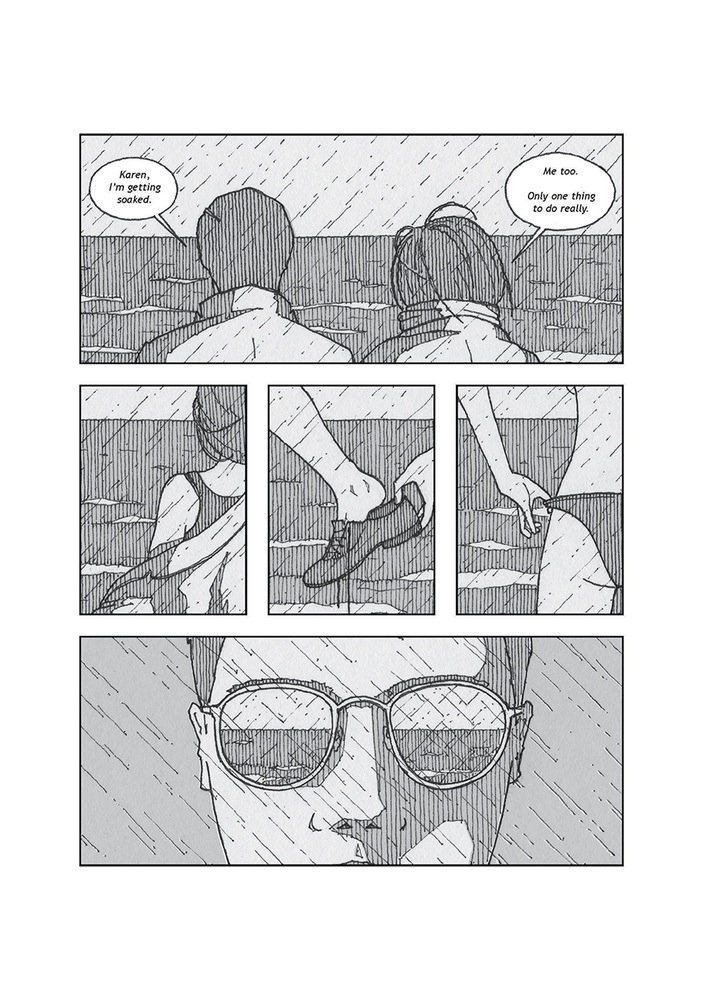 Between the Billboards and The Authoring of Architecture 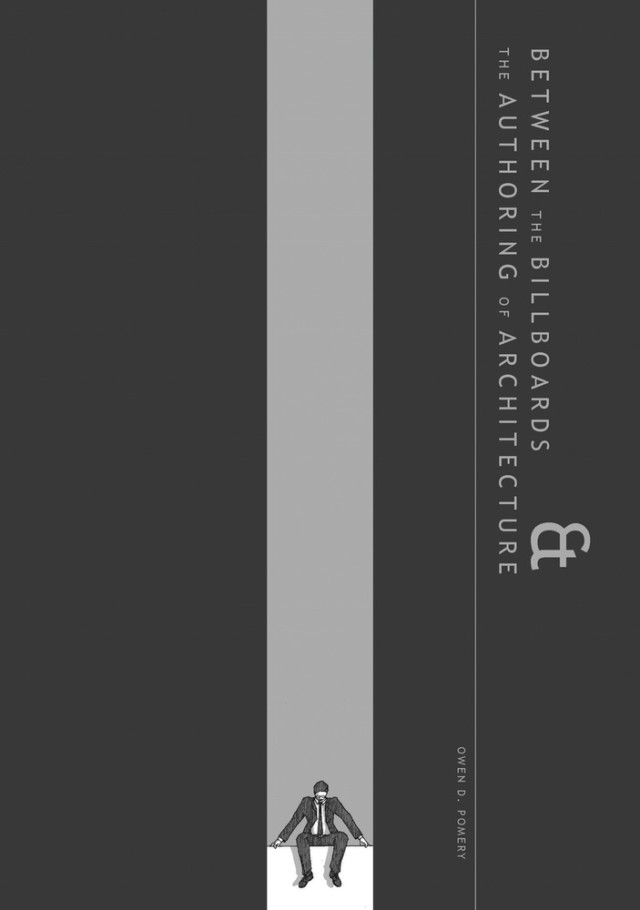 This is seriously a fabulous work, the début of a major talent” – Richard Bruton, Forbidden planet

Avery Hill are delighted to announce the release of Between the Billboards & The Authoring of Architecture, a collection of the comics work of award-winning architectural illustrator Owen D. Pomery, on the 9th May 2015. Collecting Pomery’s acclaimed self-published series Between the Billboards for the first time, readers will be able to experience the story of existential protagonist James Ebner in a newly formatted and edited edition, as Pomery always envisaged. And in The Authoring of Architecture, Pomery presents his comics work against the context of his practice as an architect, with a short essay and commentary accompanying the selected pieces, and a new comic framing the collection as a whole. When asked about the collection, Pomery said: “Between the Billboards is a very important and personal project to me. It marked my first foray into the medium of comics, and through the process of writing, drawing and producing the six part series, I learnt a huge amount, not only about the craft, but also about self-publishing generally. The story itself is also a very personal one, reflecting on choices and the cause and effect of our actions within our environment, and the opportunity to explore this in comics has been a cathartic and illuminating experience. Billboards had always been conceived as a single volume, but releasing it in separate parts was the only way it seemed viable to me as a self-publisher, so when it was complete, it seemed only natural to collect it as one piece. Through collaborating with Avery Hill Publishing, we both agreed that simply reprinting the work was not something we could get that excited about, we wanted to create a new book, and at the same time expose the original story to people who may not have been aware of it. This how we conceived Between the Billboards & The Authoring of Architecture. The original story is there, but reformatted and redesigned to really make it the best it can be. In addition to this, the book contains a collection of other short form comics, which are all linked by an architectural approach; one of the principle themes recurring in Billboards. Through additional writings, annotations and a new bespoke comic that binds all the work and ideas together, we have created a book of which I am immensely proud. I have been overwhelmed by the support and interest in my comics so far, so I am very pleased that this book will be found by a new audience, as well as providing something exciting for those who made it all possible in the first place. I take great pleasure in casting a dim light on those areas of life we do not always acknowledge, but so many of us relate to, and I hope this book goes a little way to exploring that.”